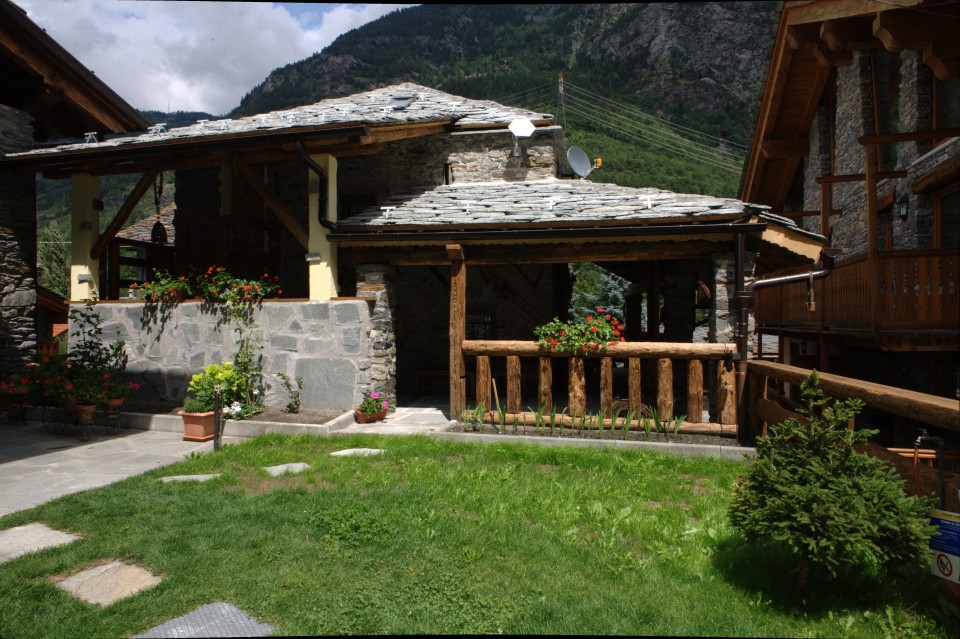 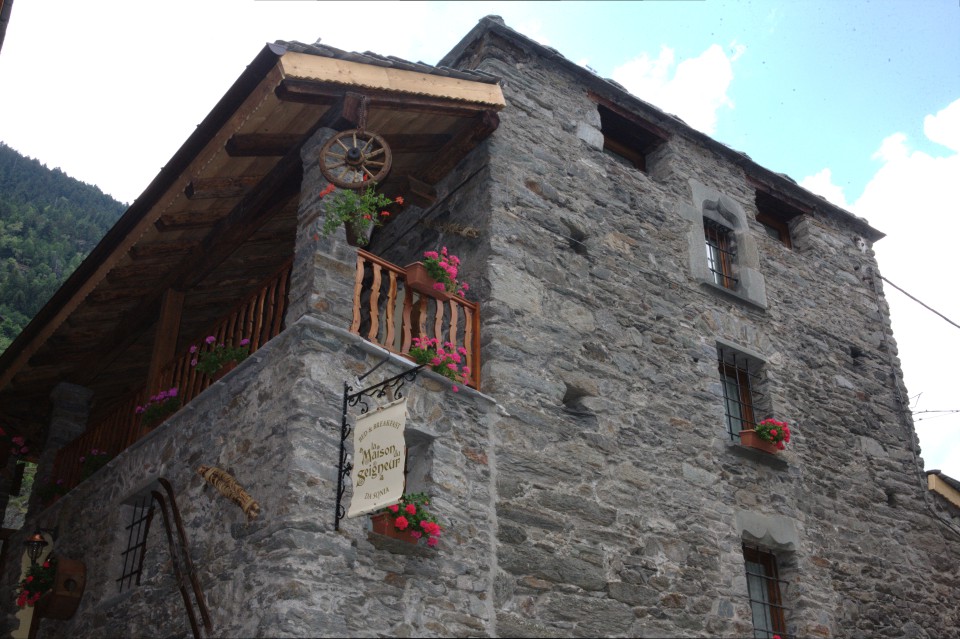 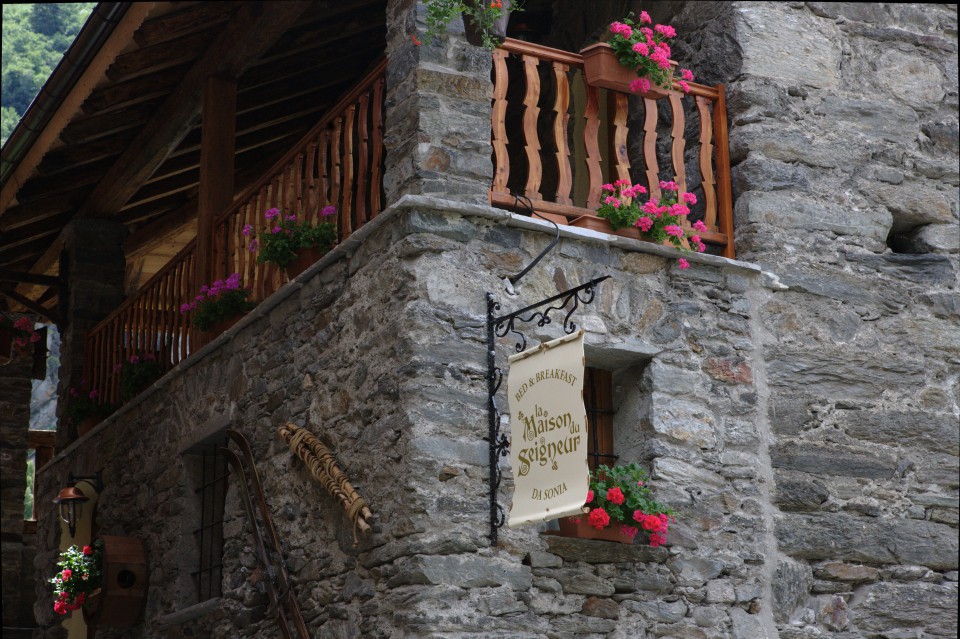 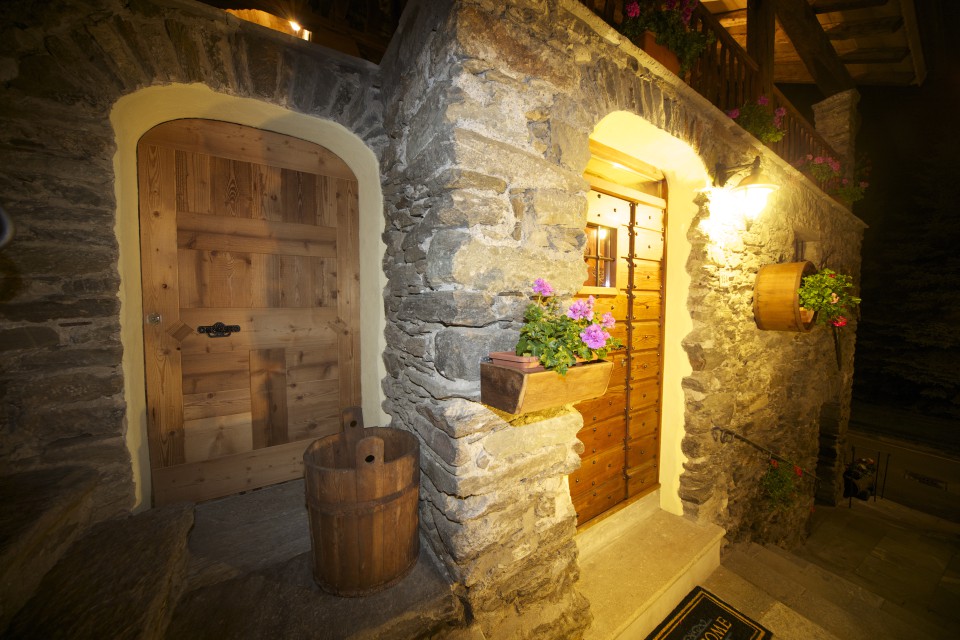 In past centuries Derby had greater importance than the present day.
The village was crossed by the road to Gaul and settled there were a military station and a small administrative and judicial office.
Along the main street of the village are still visible traces of the activities undertaken by the ancient nobility over the centuries.
Next to the church , which stands on its slender and elegant bell tower into the sky, a bit on the sidelines you can see the Castle of Justice, dated back to the twelfth century, a squared massive construction, surrounded by a wall with its two towers , with slits and passage to the basement , where the prisoners were kept .
Continuing the path, we find the Palace of Notaries and finally the structure in which you are now , the Tower of Justice or "Casaforte" (fotified house) , dating back to the sixteenth century (a window with its pointed arch dated back to year 1560) , also known as the "Tower of prisons"; it was the seat of the cathedral Chapters and collegiate church of Aosta, Lords of Derby, who administered here their wealth and justice.
In 2013 the house was renovated for the opening of the bed and breakfast that we present you.
The hotel has an agreement with the spa of Pre Saint Didier spa & wellness. Visit the website www.termedipre.it
La Maison du Seigneur B&B Frazione Derby 154 11015 La Salle (AO) +(39)347-0102367 info@lamaisonduseigneur.it